Prior to joining Ravix Group, Brad was EVP and CFO of Rainmaker Systems where he provided key strategic support to transitioning the company from a global services company with operations on three continents to a SAAS company. This effort included delicate negotiations with banks and debt holders, negotiated reductions in amounts owed, and raising a new round of risk capital. Prior to that Brad held various senior executive positions including, Treasurer (CFO) for Trader Joe’s; Controller for CBS/Fox Studios (the old Republic Studios, the largest studio in Hollywood); President of Monogram Software; Chairman & CEO Guardian Software; President of CinemaScore Online; President of Softmail Corporation; and Director of Systems Development for CBS TV.

Brad holds a Bachelor of Arts in Philosophy and English from Amherst College and an MBA from Stanford Graduate School of Business.

Brad has taught at the post graduate level for the University of California and California State University systems, and was for some years a visiting professor at HEC (Paris, France). Brad is also a graduate of UCLA Film School and has written half a dozen screenplays, two of which have won a small number of domestic and international awards. 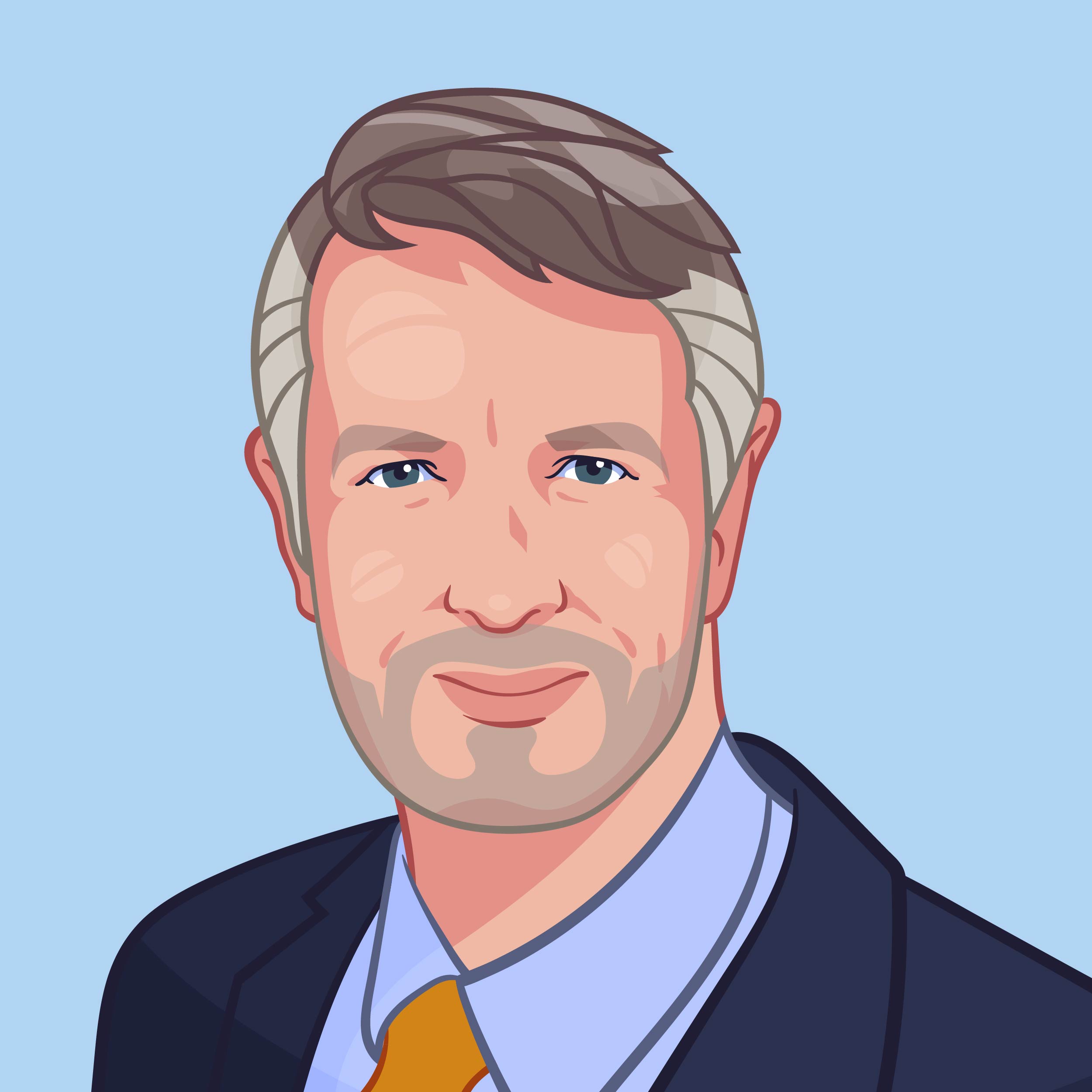